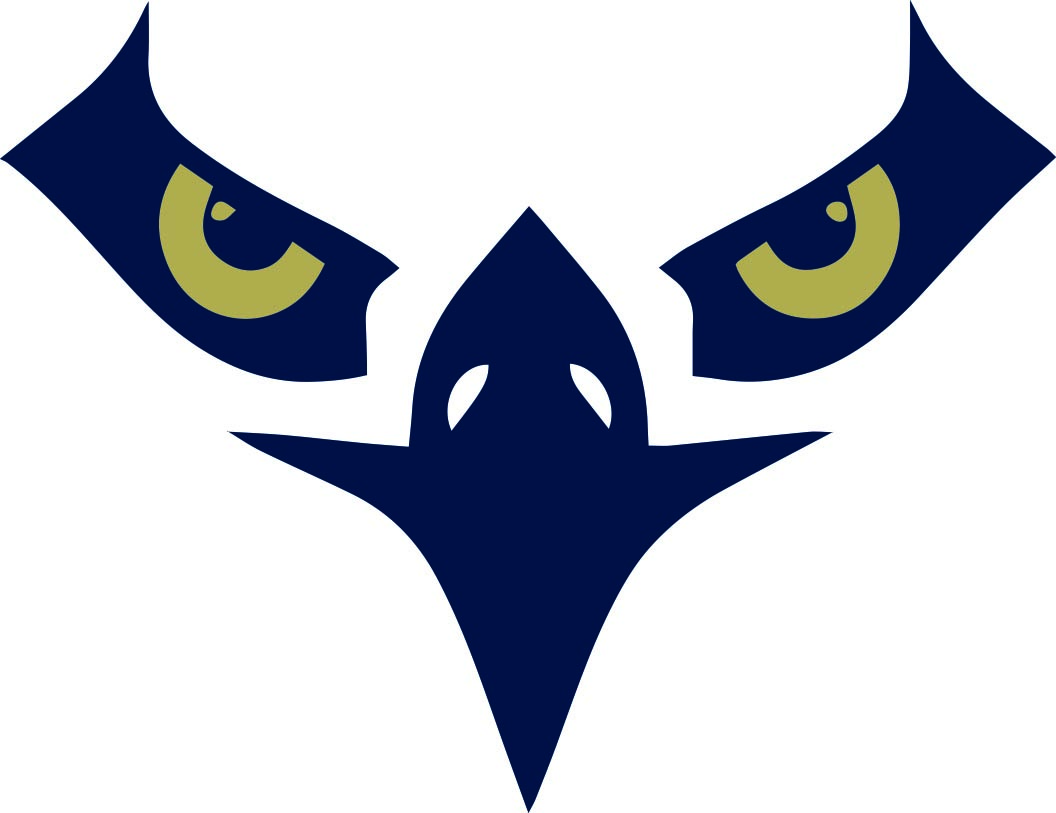 The OHTF Golden Eagles were back on the track Wednesday competing against host Southwood in the 2021 season opener. The Golden Eagle Men won 9 of the 16 events including all 3 relays in winning 75-48. Depth was key for the Golden Eagles who scored in all 16 events and placed at least two athletes in 10 of the 13 individual events. The Golden Eagles were led by 5 double event winners – Seniors Kasey Smith, Jacob Winger, and Mason McKinney along with Sophomores Kyle Turanchick and Landon Biegel. Breakout performances came from Sophomore Caleb Kroll and Freshman Owen Jackson. The Golden Eagles are off until after Spring Break when they are at home against Maconaquah April 8th.